Ngatuhoa Lodge is run by the Ngatuhoa Lodge Outdoor Education Society Inc. The society holds a 30-year concession (lease) from the Department of Conservation (DOC), as the lodge is on public conservation land.

To provide a unique opportunity for people to appreciate the beauty of the New Zealand bush and wildlife and the pioneering history of New Zealand. To develop a love and understanding of nature and its conservation. To provide the setting, facilities and equipment that will foster bush-craft, camp-craft, outdoor pursuits and integrated studies. To foster personal and social development in an outdoor setting. To manage and maintain the natural environment and the improvements within the Department of Conservation lease area.
History Of The Area
Legend of Te Rere i Oturu Falls
History Of The Lodge 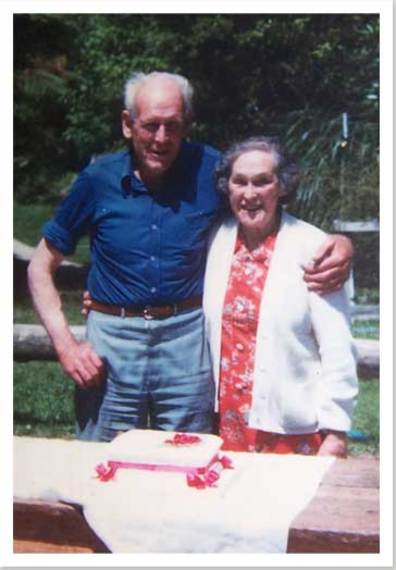 The idea of Ngatuhoa Lodge was born in 1967. It was the dream and vision of William (Bill) Kennedy. Initially Bill had in mind an adventure school in the Kaimai, similar to Outward Bound. But he revised his idea to propose a campsite and accommodation facilities be established that could be used by groups such as tramping clubs, schools and scouts. He gained support from the NZ Forest Service, and a steering committee was set up with Bill as Chairman. The organisation "The Kaimai Youth Camp Society" was set up in 1968, and a great hive of activity followed. Donations of time, money and materials meant Ngatuhoa Lodge was officially opened in March 1970. Extensions were planned almost immediately. Bill continued to support the lodge throughout his life, with new ideas such as Life Memberships, a native tree arboretum and the hydro-electric scheme, as well as supporting other committee members intiatives such as the flying fox and obstacle course. Today, the volunteer supporters group "Friends of Ngatuhoa Lodge" continue to be inspired by the vision of Bill Kennedy.